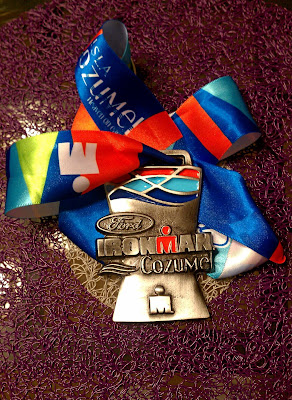 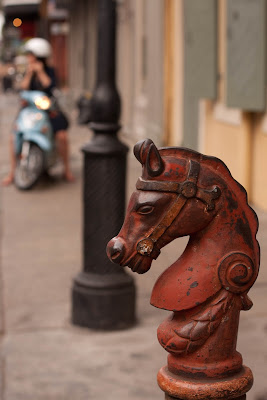 I’m sure spending the last five of six weeks on the road hasn’t helped with my outlook, but I’m going to be exhausted by the time this is all over with. That, or I’ll achieve super road-warrior nirvana with the ability to hop on a plane and be ready to go at a moment’s notice.

I’m already making trade-offs. Learning new things (skateboarding and DJ’ing) are falling lower and lower in priority, while traveling and riding my bike are staying at the top. There are quite a few things I want to do (diving in Bonaire or snowboard camp at Whistler) that I’m struggling to keep on the schedule. And the hard cut-off for the travel is early February IMCDA.