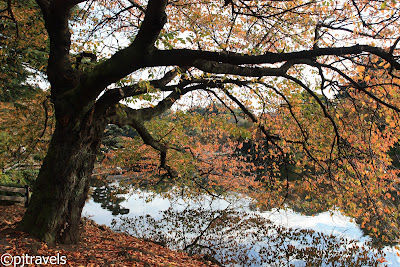 Our time in Tokyo felt action-packed, and we spent a lot of it eating. Everytime we saw (or smelt something tasty), we made sure to stop for a bite. This trip was a short sampling of Tokyo, but it was fun nonetheless. 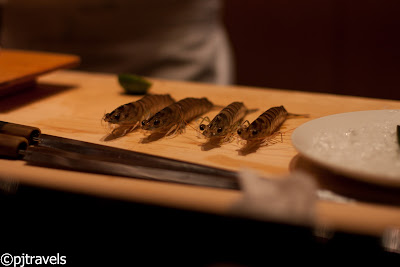 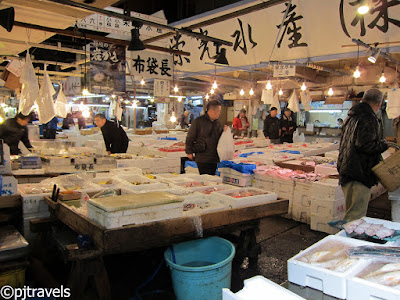