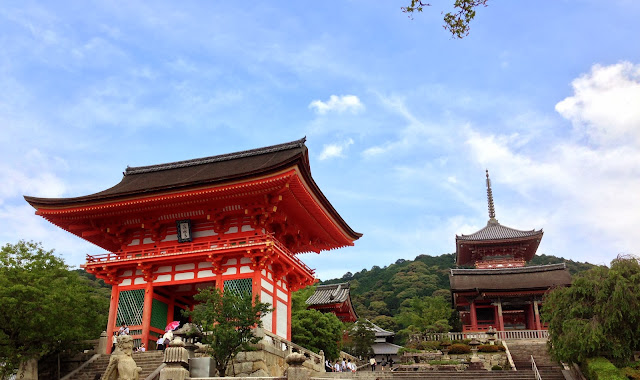 Originally, my friends and I had plans to head to Tokyo and check out the Ghibli Museum. However, they were flying standby and didn’t catch their flights. Instead of criss-crossing back and forth between Kyoto and Tokyo, I went straight to Kyoto. I spent the next two days going from shrine to temple to shrine. My favorite memories: 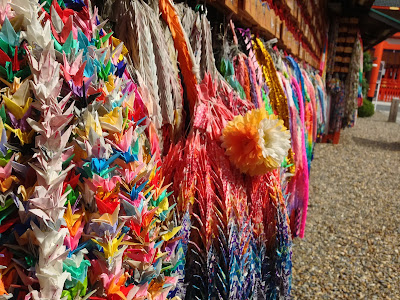 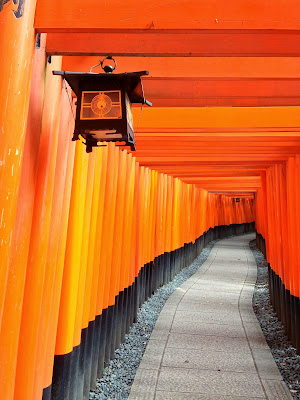 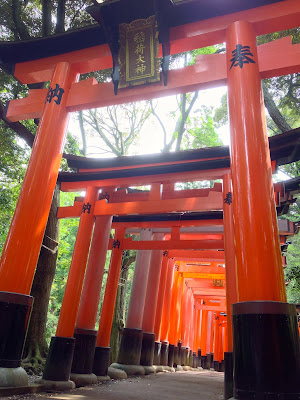 On the third day, I headed to my hotel in Tokyo. Shibuya. The weather was cold and rainy, so I didn’t venture outside. However, I did spend plenty of time in Tokyo Hands before dropping by the office.