As soon as I heard I had Thanksgiving week off, I booked tickets to Colorado for the week. As luck would have it, Colorado is having a great season of snow, and we had tons of trails open. We spent a few days at Breckenridge and stopped by Arapaho Basin and Vail. We have several great dinners, including Thanksgiving, at Modis on Main Street.

A few weeks later, we headed to Beaver Creek. With recent time spent in the mountains, I had enough confidence to try the baby jumps at the terrain park. I got air! (Maybe 2-3 inches, but it’s still air.) 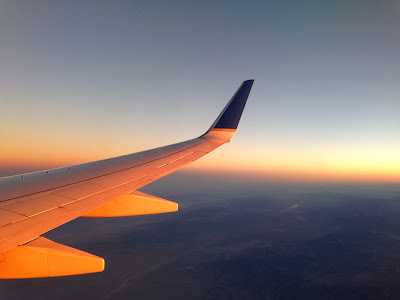